University of Thai Chamber of Commerce

Creating and enhancing the quality of International Programs at the University of the Thai Chamber of Commerce to global standards.

“UTCC International College” was founded in 2010. As it grows with time and widens the scope of its operations, in August 2019 university decided to change its name to UTCC – International School of Management (iSM). The iSM runs International Program purely taught in English both at the Undergraduate and Postgraduate levels. 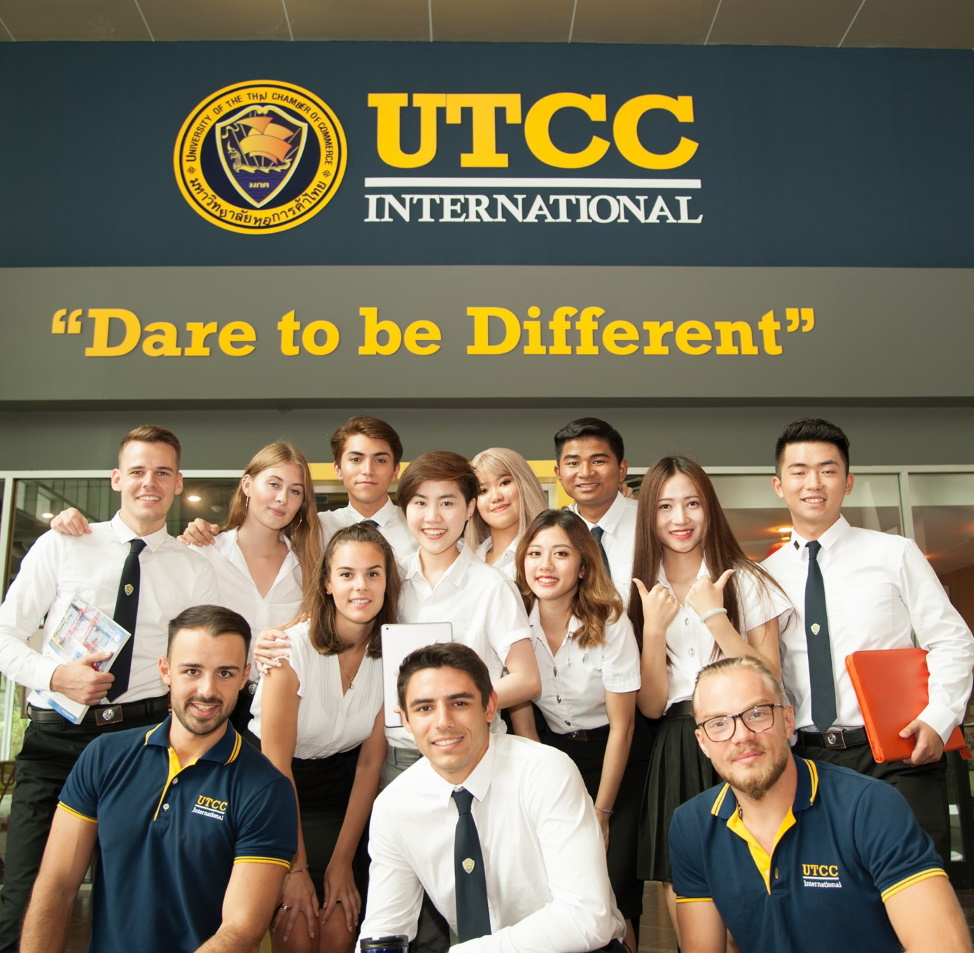 UTCC International School of Management aims to be a leading Business School in South East Asia. 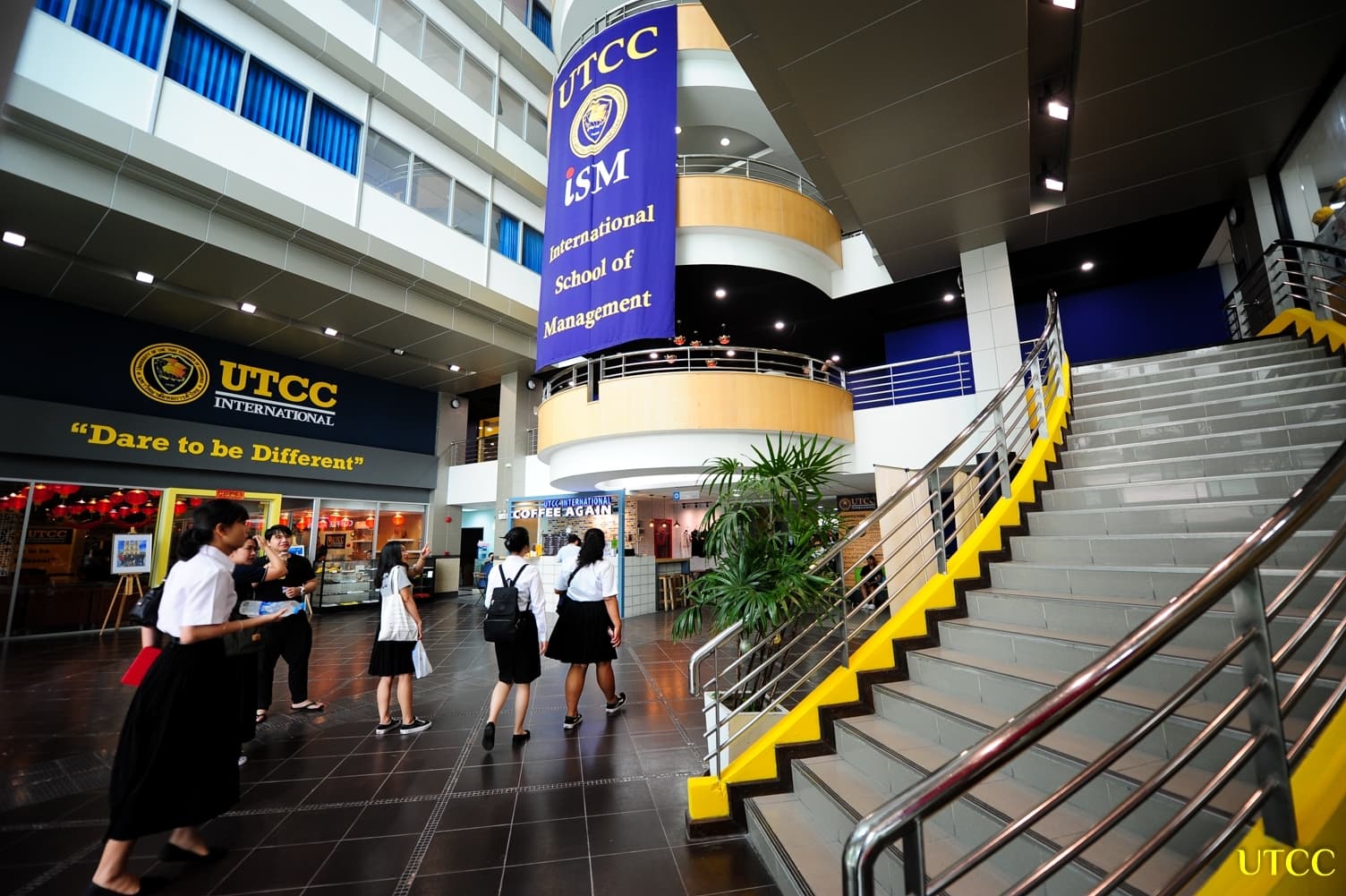 With UTCC expansive network with businesses worldwide and close link with the Thai Chamber of Commerce, UTCC is well-equipped with all means necessary to provide education and training that gives business professionals, local and foreign, exactly what they need to make their companies expand internationally.

Tuned into the most updated global business trends and rapidly changing environment, UTCC regularly improves and updates its curriculums to ensure its courses are relevant to the current situation. More modern curricula have also been added.

Aside from UTCC’s Business connections, their faculty members have strong backgrounds in business. Many are successful executives and entrepreneurs with priceless knowledge and experience while several more are guest lecturers from UTCC’s internationally renowned partner universities.

With UTCC’s cutting-edge teaching approach, students are guaranteed the knowledge, skills, and experience that will make them versatile professionals who are ready to take on any business challenge worldwide. This is why UTCC is among the best start options for those eager to become successful business professionals.

Get the opportunity to experience exchange programs with UTCC partner universities to obtain new knowledge and skills during your education journey.

An innovative partnership between the University of the Thai Chamber of Commerce and The University of Newcastle Australia with the Goal of Business Education. This unique program allows students to gain two degrees through completing one program of study delivered entirely in English at the International College UTCC Bangkok campus. 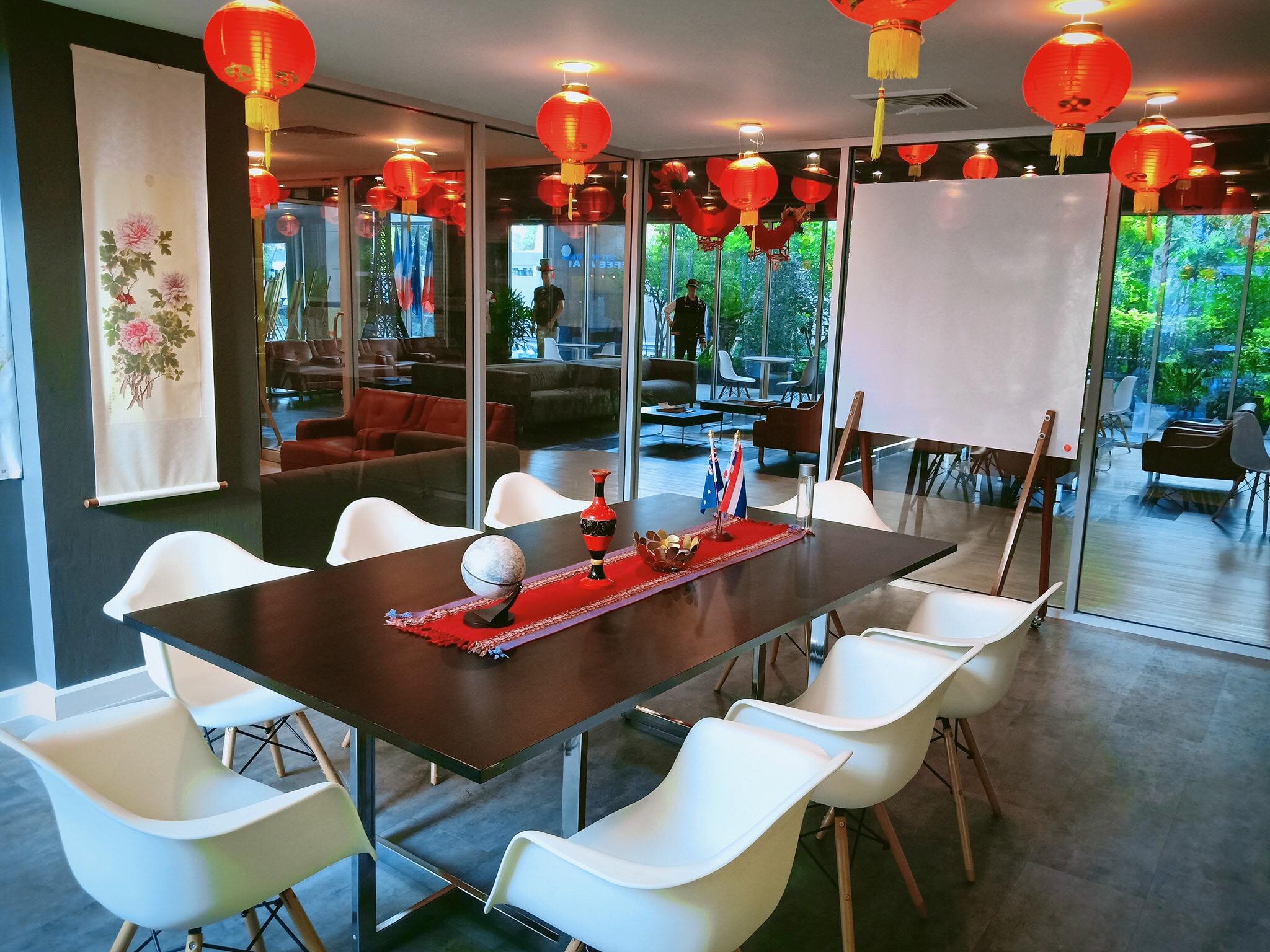 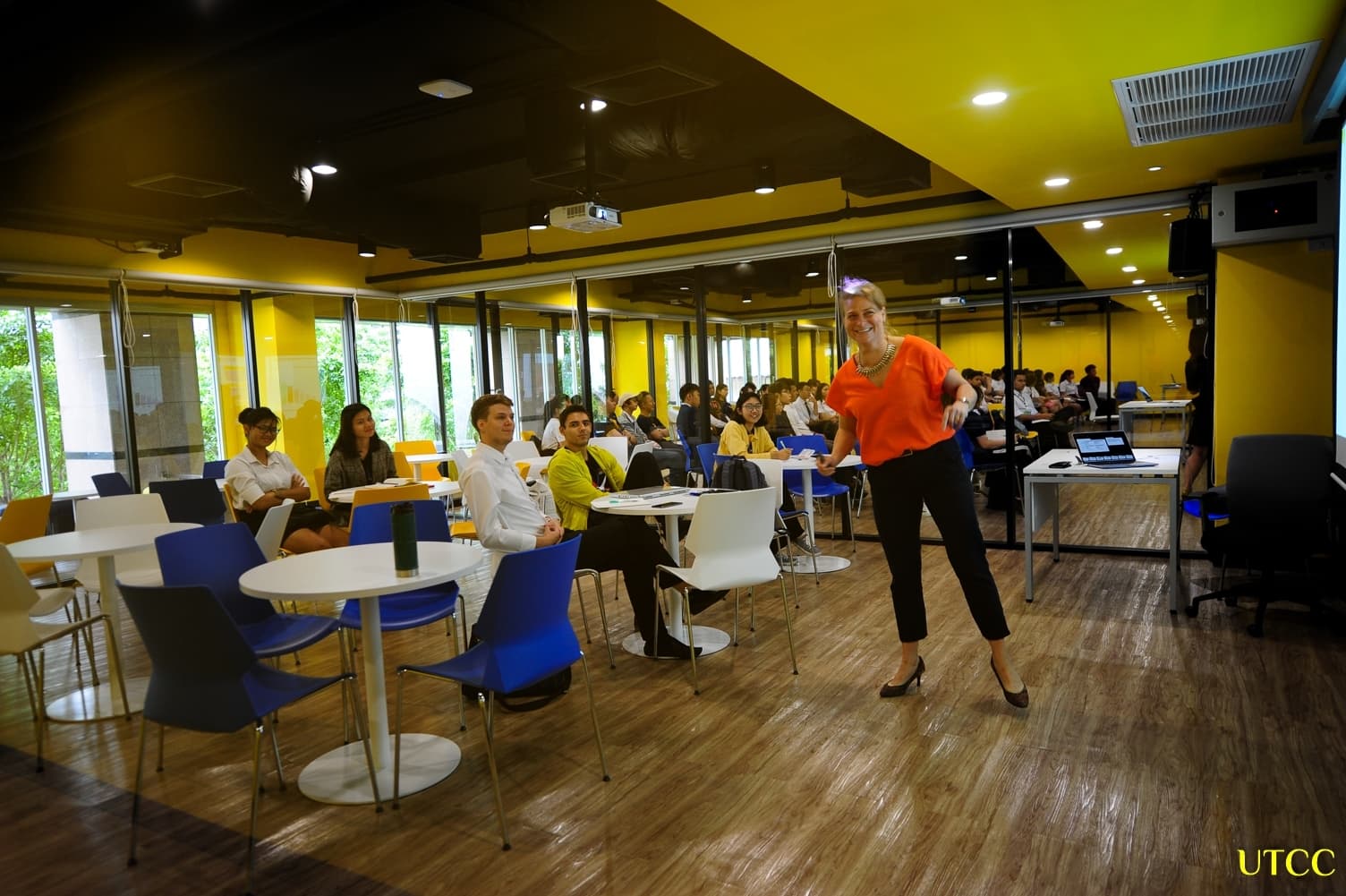 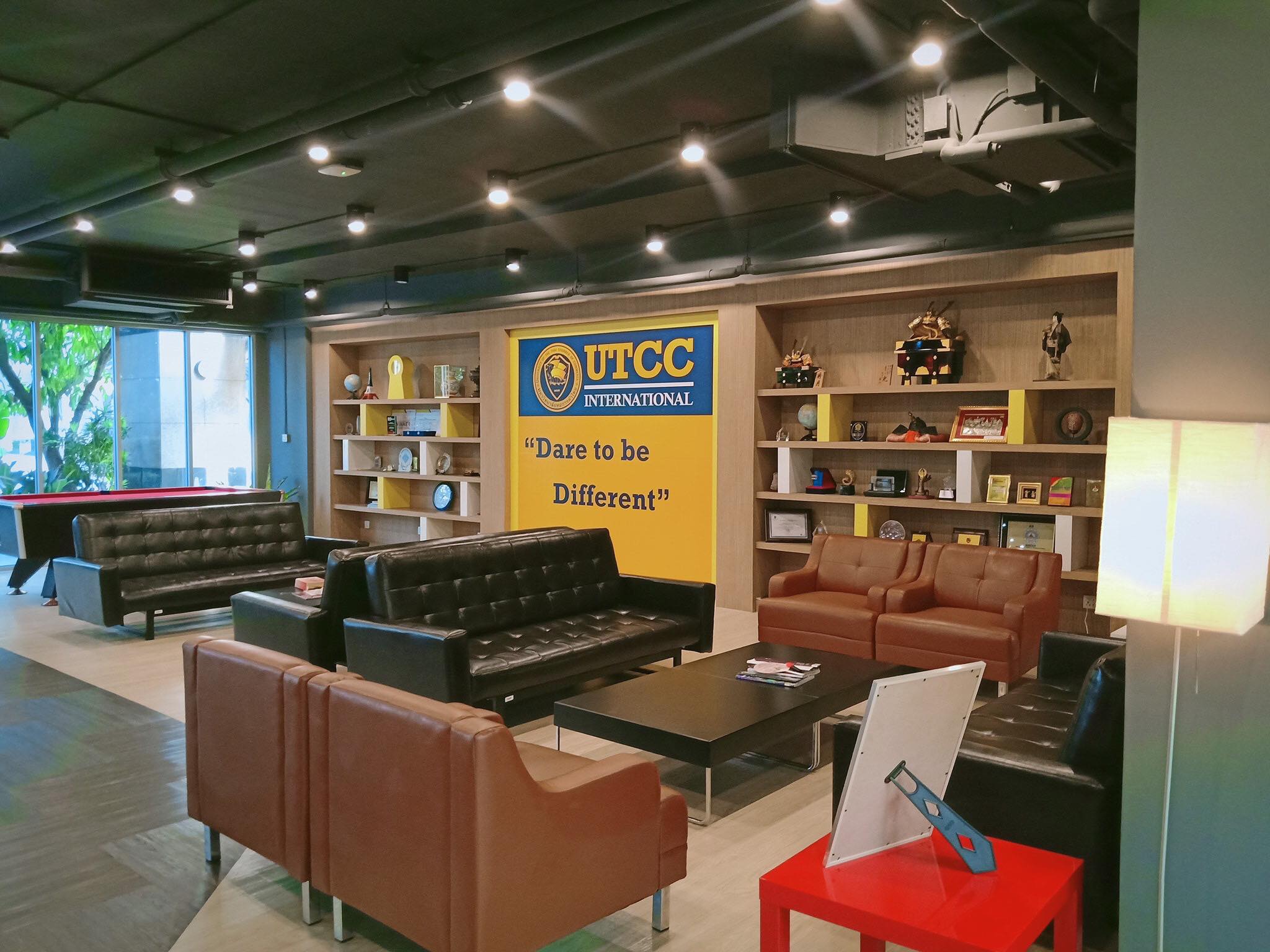 About student life in Bangkok 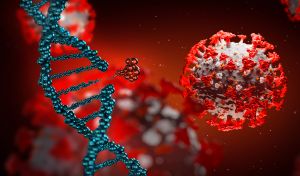 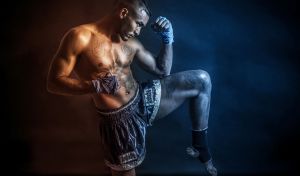 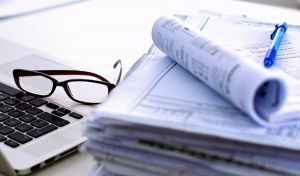 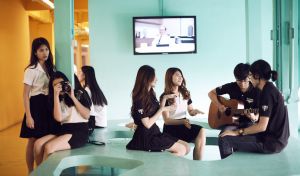 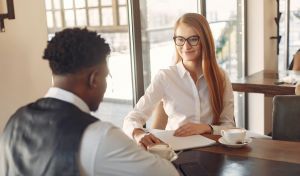 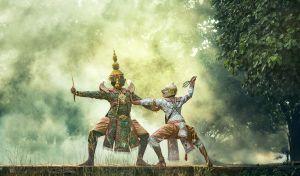 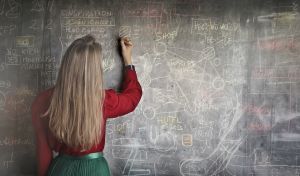 How to Prepare Yourself to Study Abroad 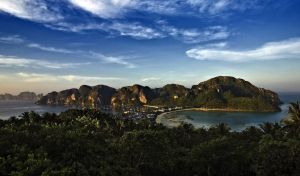