Thailand offers a variety of sports and ways to do it. But we are not going to cover such sports as golf or yoga, let’s talk about traditional Thai sports activities. 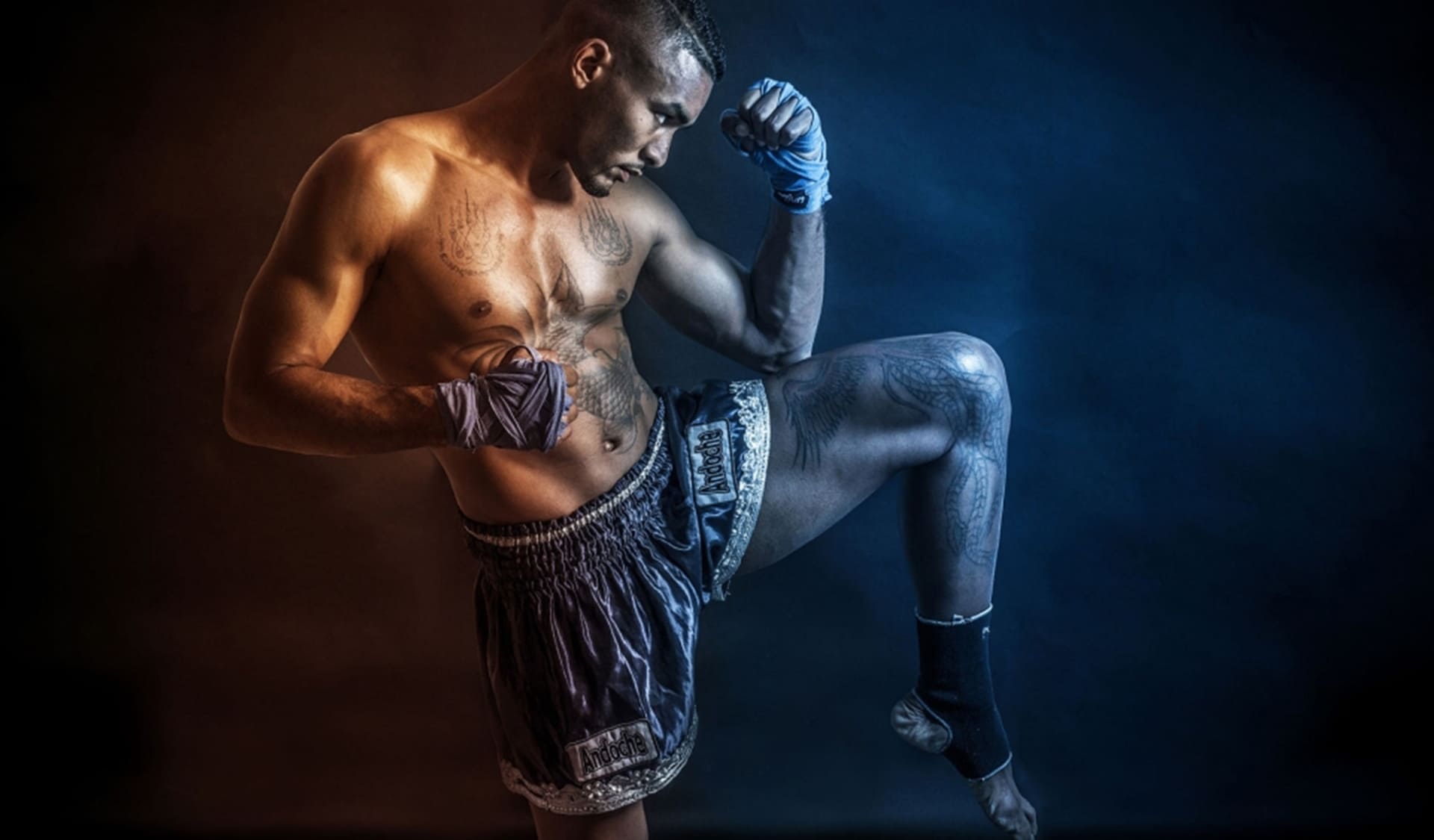 This type of martial arts is considered in modern sports culture one of the most spectacular and at the same time the most cruel and traumatic variants of the fight. In general, not all areas of Thai boxing can be called sports. Thai boxing in itself is a very rich diverse and quite ancient martial art, although today many people practice Muay Thai even to lose weight you should remember one thing – Thai boxing is very tough and traumatic. 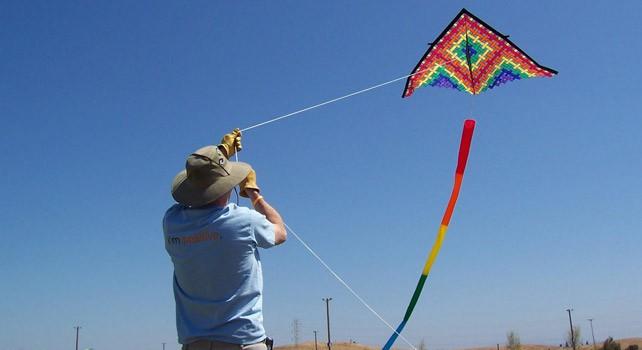 This is neither a sport nor the national kind of entertainment where Thais collect huge stadiums. The fact is that the control of the kites requires a whole team of players which participate in such battle. To win the battle you need to force the enemy’s kite to land on your half of the field. The competition is very interesting, fun and spectacular. Participation in kite battles requires a good reaction, as well as team coherence and ability to anticipate the movements of both teammates and rivals.

Since Thailand has a very strong resort component of the economy, and a huge variety of sports recreation options. For instance, you can do rafting on the mountain rivers of the northern region of Thailand. 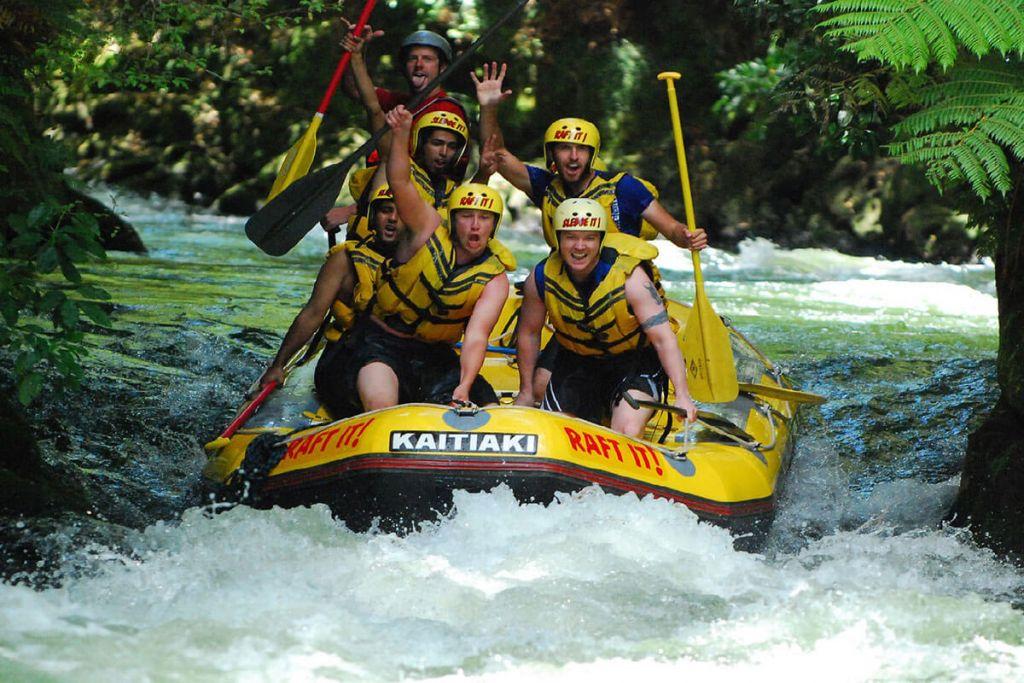 Rafting is mostly engaged from June to October. In addition, the mountainous area is well developed by the bike rental industry.

Another Thai’s favourite hobby is climbing the rocks. 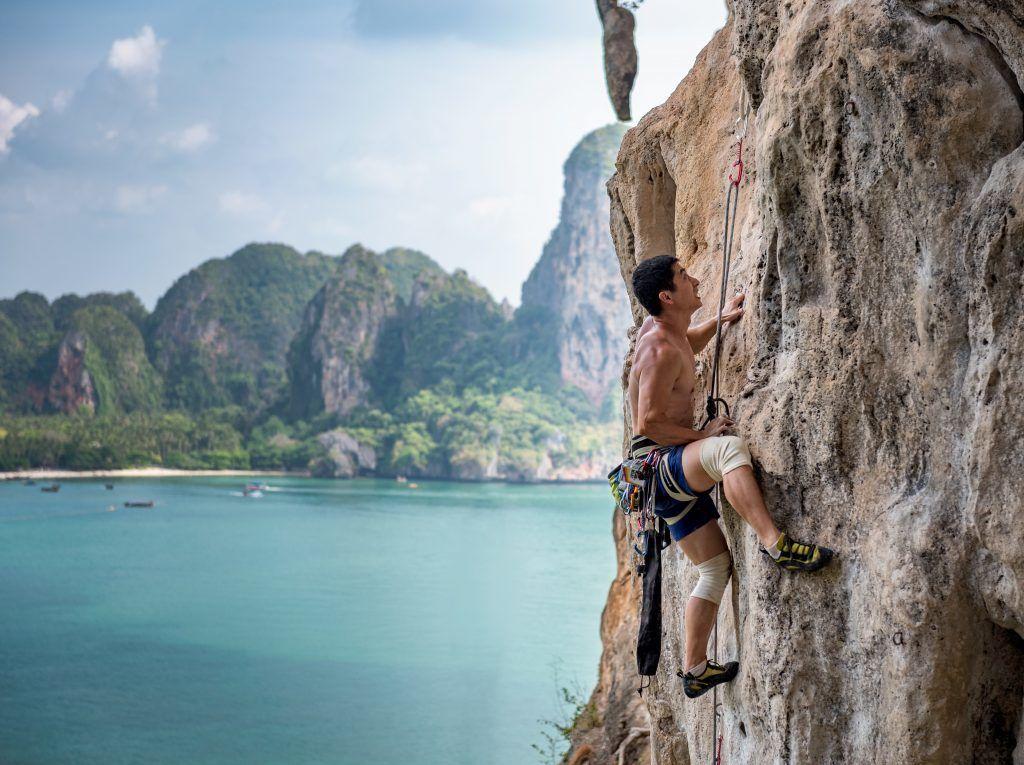 On the beaches in Krabi or in the Huai Ka Keng area there are a lot of places where you can do mountain climbing.

Diving is one of the main reasons why thousands of people from all over the world to Thailand. One of the most interesting places for diving can be considered the marine national park of Surin which is located near the coast of Phananga. If you are new to diving, then it is better to go to the Gulf of Thailand. Here you can see the sunken ships, and along the way gain experience of diving under the water. An alternative way of diving, can is snorkeling. This is a diving, but not with aqualung, but with a mask and snorkel. This activity is available on almost every beach in Thailand. 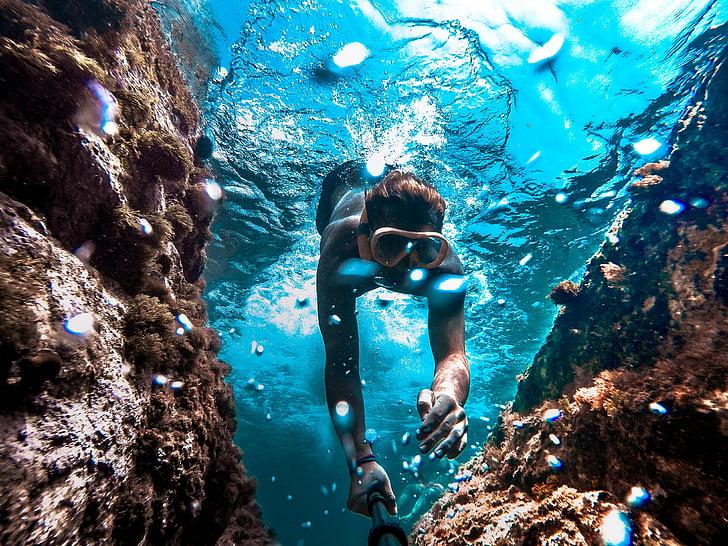 Thai sport fishing is famous all over Asia. People travel to Phuket, Krabi and other fishing spots to try their luck. And of course, in Thailand, you can easily do kiting, windsurfing, and in some places even wakeboarding. 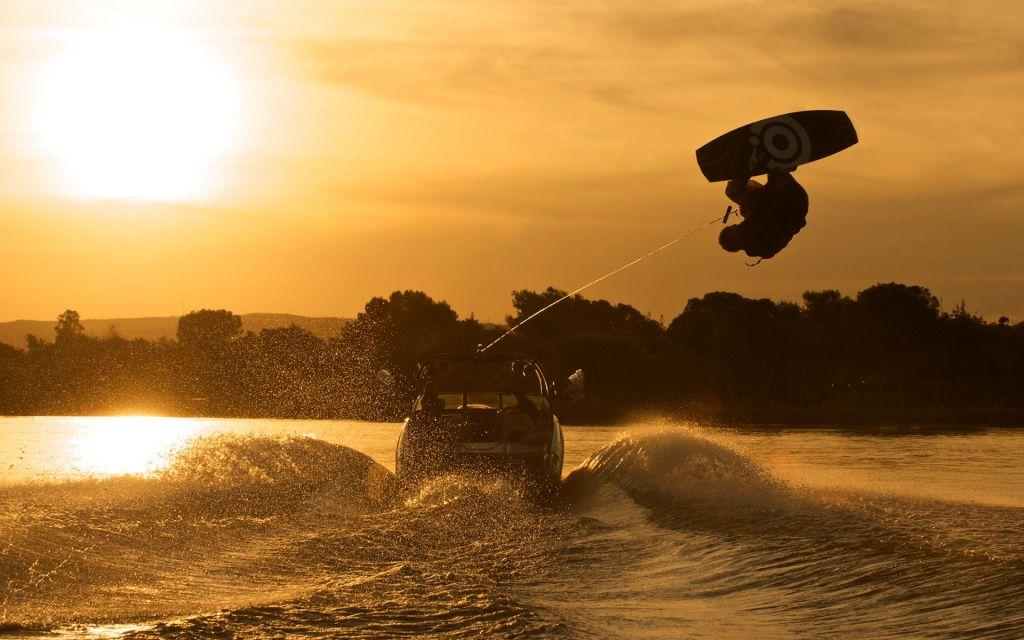 Wakeboarding – an extreme sport which combines elements of water ski slalom, acrobatics and jumping. In general, sport in Thailand is in high demand.