The Thai government’s policy on higher education today aims to make the country’s education the best in the Asian region. Under this ambitious goal, huge funds are allocated, conditions are provided for maximum favouritism for universities and individual specialists in their professional activities – in general, everything is done to make Thailand the centre of the educational power of the most promising region of the planet for the next hundred years. Today the universities of this country are taught by specialists from Canada, Australia, Europe and the USA. The highest global level of education in many educational institutions in Thailand is recognized worldwide, yet at the same time, the cost of education in Thailand’s universities remains on average significantly lower than in similar institutions of the old and new world. Consider briefly the prospects and benefits of studying in Thailand for our compatriots. 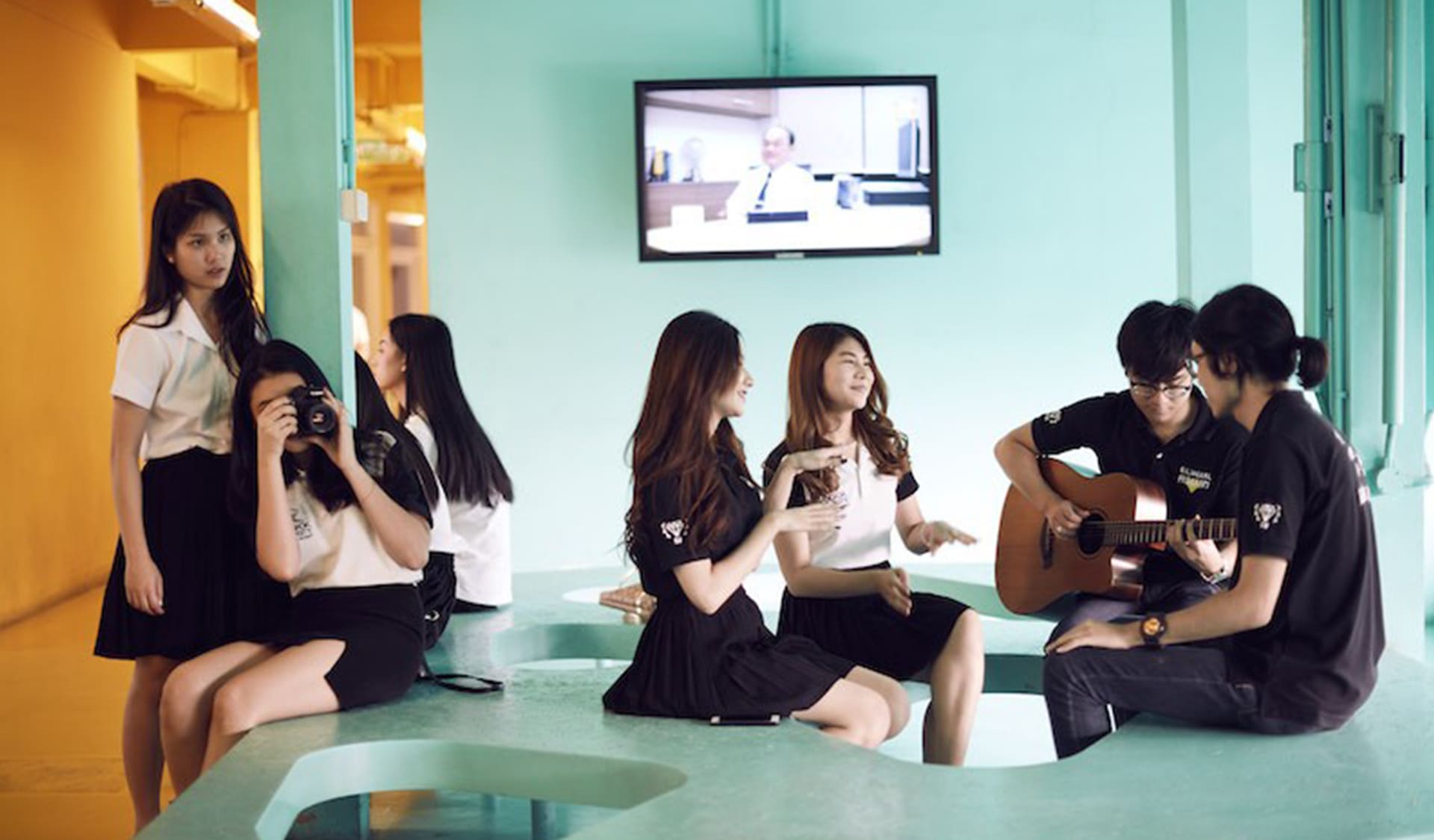 Perhaps the most important point in selecting Thai universities for education is the multitude of good job opportunities, both in Thailand itself and in Asia as a whole, the fastest-growing segment of the world economy. There are also some peculiarities that are worth mentioning. Asian countries have long been colonies of more developed European countries. And even today Europeans have a significant advantage in hiring here a priori. If you are also ready to move up the career ladder and make a significant effort to do so, the prospects before you are simply great.

The fact that you will learn English even better as you study because you will be immersed in a language environment at the top of your priorities and due to the internship system practised in many universities in Thailand, you will be able to build bridges to employment while still in your final year of study. Thus, studying in Thailand opens up quite a few job opportunities in the future.

Thailand is a land of contrasts, with a dense jungle growing next to futuristic metropolises, and technically advanced residential areas being replaced by traditional indigenous Thai dwellings that have not changed for decades. Here you can get acquainted with a student from France or Germany, or you can join the age-old wisdom of Buddhist temples. There are millions of such contrasts in Thailand, and they can be found literally at every step. Such an atmosphere cannot but affect a person’s personality, outlook and world understanding. And that’s why we can say with confidence that study will significantly change you, broaden your horizons, make you a more versatile person. And throughout all the years of study, you will build and define your life every day and shortly after receiving your diploma you will definitely become an adult, an independent person who is able to make certain decisions and take responsibility for them.

Most Thai universities provide opportunities for students to develop themselves further. These include music, sports and other elective courses. There are also plenty of opportunities to learn something new, to master some skills and abilities and to test yourself.

One way or another, many young people who studied in Thailand themselves said that the time of study has changed them to an unbelievable degree.

Also, there are opportunities to visit other countries in the region while studying in Thailand. You can go to Laos, Cambodia, Singapore and other countries for quite modest money. When you are in Bangkok, seemingly distant, exotic countries become much closer and more accessible.

In the end, studying at a university in Thailand is an excellent basis for building a career, a powerful tool

for personal growth and just a great opportunity to see the world and learn about people’s lives in different parts of the word. This is the most general perspective for those who dare to study in Thailand.