As soon as the plane lands you will notice right at the airport – Thailand is very different from the European and western countries that most of us are used to. Hence at least some basic knowledge of Thailand’s culture and traditions will help you adapt faster and absorb the culture a little better.

For the most part, Thailand’s culture is very much influenced by neighbouring India. This can be seen in mythology, similar customs and of course the religion, which is by the way, Theravada Buddhism. There are also a significant number of Muslims living in Thailand approximately 5% of the population, yet this number is far fewer than in neighbouring Malaysia or Burma, Christianity also exists among the Thai’s slightly above 1% of the total population. 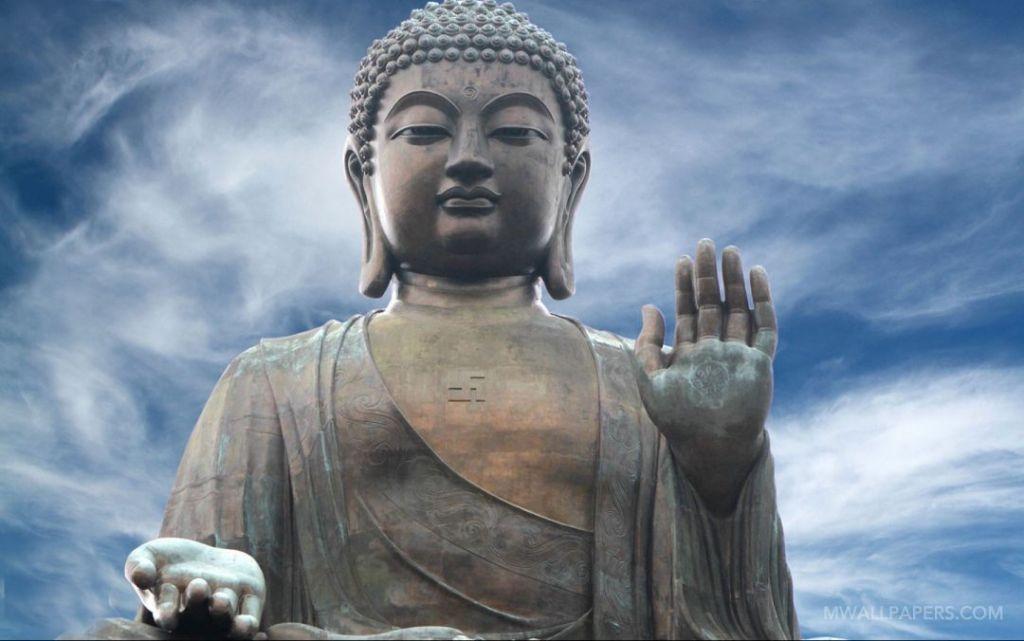 In general, Thais are quite tolerant and sympathetic to foreigners and their sometimes “ improper behaviours” when it comes to overconsumption of certain beverages. Thailand’s culture does not promote any aggression, hate, inequality of racism, people are very friendly and always smile, that is precisely the reason why Thailand is called ́ The Land Of Smiles’.

Most Thais can be irritated by negligence and demonstrative public disrespect, you should never confront or hold any negative discussion with Thai people, especially publicly. Simply they do not like arguing.

Another important factor to consider is a rather political matter, the Royal Family, Thai people love and value their rulers. Disrespectful comments and direct insults to the king and his family will displease most Thais and can even cause a serious legal issue.

There are a number of known superstitions, to keep in mind. For example, you shouldn’t sit with your legs crossed, your interlocutor may not like it. Do not forget to take off your shoes when you enter a Thai house, even if the owner or host assures you that you do not have to do so. Touching a girl on the street without her consent (of course it is a deliberate touch) can be taken as an insult. It is also not necessary to touch the head of a Thai person without a necessity. They believe that the head is a sacred vessel of the soul and touching it is not a very good idea even in a friendly manner. 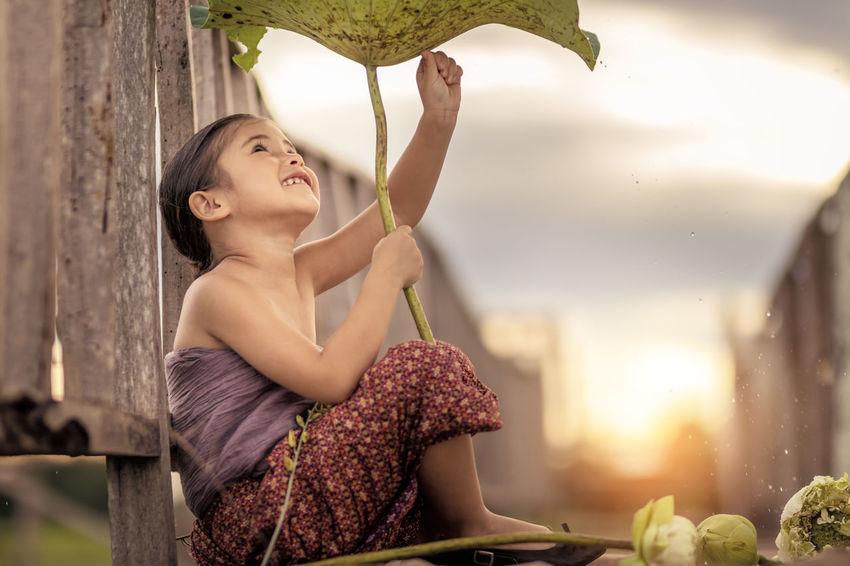 It’s important to understand that the Thai language is tonal. It means that the same word pronounced with different intonations can have different meanings, so if you have decided to learn the Thai language you’ll need a lot of patience and if you are not sure of the correctness of what you want to say, it is better to switch to English, even though Thai’s never criticize and understand that you are still learning and do not mean to insult.

The best time for visiting Thailand is during national holidays. A vivid example of such celebrations is the flower festival, which takes place in Chiang Mai in early February. You will probably not see anything like that anywhere else.

In general, Thailand’s culture is ancient, interesting and rich, the introduction to which will be a bright and memorable fragment of your life and if you get acquainted with it more deeply, you will have enough impressions for the rest of your life.